The children loved acting out the text map and creating their own actions to learn our model text, Ignis.

The children really enjoyed looking at the features of different types of torches. Their torches would no doubt be best sellers in the shops!!! Well done Year 4!

The class were split into two groups and asked to listen carefully to a recording of the Jabberwocky poem. Their next task was to rehearse their own version of the poem.

Each group had to work together to build an animated style story acting out nonsense words to make sense.

Finally, the groups will act out their stories in SILENCE to the recording of the poem.

Year 4 really enjoyed reenacting the historical event of Boudicca and her revolt.

The children learnt about perspective.

Note kids – I found out yesterday perspective relates to distance but viewpoint links more to angles. So I learnt something new yesterday. Just shows, you can always keep learning and improving!

This amazing ‘trick’ photo, taken by Miss Clark, is due to perspective. Rocheal is not really holding a tiny Isabella in her hand!!!

How did they do it? Ask them! 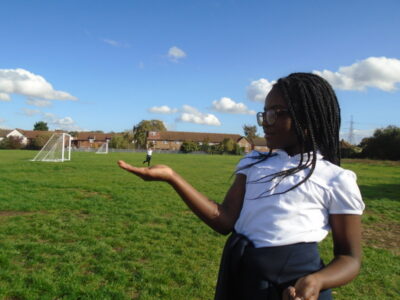 We created a ‘human’ timeline to show how long ago in history the Romans were from today. The children recognised these key points in history:

We used a scale of 30 years being 1 metres. From Covid to the plague ending was near to 400 years ago. On the timeline that was close to 4 metres.

From the plague ending to when the Romans successfully invaded Briton (43A.D) was a whopping 1500 years ago. That was 150 metres on the timeline!!!
The children learnt and really appreciated how long ago the Romans invading Briton was.
4C were investigating which materials are conductors and which materials are insulators. They then sorted the materials into conductors and insulators. Their results showed that metal tongs and trays are conductors (they allow electricity to flow through them), but plastic rulers, counters and paper are insulators (do not allow electricity to flow through them).

There was some confusion though. The brass tacks were in fact conductors! ​

Year 4 practised learning the text map of the exciting book ‘The Lost Happy Endings’. They really love the book, acting out the text and adding actions and drama.

Year 4 were set the challenge of making the bulb light up. They found it difficult but kept trying and through teamwork rose to the challenge.

Here is a highly honest and moving piece of writing, from a child expressing their hopes and fears about returning to school. This learning was inspired through​ the book ‘Here We Are’.

We had lots of fun this world book day dressing up as our favourite characters from the books we love! We were lucky enough to participate in a workshop by children’s authors Knife and Packer and they taught us about character development through illustrations. Afterwards in class, we discussed the villains in our favourite books and used this to design our own villainous characters. We created wanted posters and newspaper articles about the characters we’d created!

Last half term as part of aspirations week, we enjoyed a trip to Kidzania – the city built for kids! We got to experience working in lots of different jobs including being a fireman, a vet and even being a radio DJ! It got us thinking about our futures and the careers we would like to have when we grow up.

Some of us in Year 3 and Year 4 took part in the ‘Bikeability’ training.  We all past the level 1 training and received a certificate and a badge.

Year 4 recently went to visit the village of Terling as part of our Geography unit, in order to compare living in a village to living in a city. We walked around the entire village and observed all the ways in which it was different to Custom House. We were able to interview the year 4 children at Terling School about their experiences living in a small village. When we came back to school we wrote the children we had met letters to tell them about everything we had learnt.

‘In November, year 4 visited the Tower of London. We had an amazing time attending the ‘Crime and Punishment’ and ‘Discovering the Tudors’ workshops. We learnt a lot about the Tower’s royal history and enjoyed stepping back in time for the day!’

Year 4 have been exploring the etymology of words linked to their model report on the House Brownie! House Brownies are very dependable creatures you know and now we know where the word dependable comes from too!

Boggart kidnaps Miss Hodkinson from Year 4! Read Maid’s letter to find out how we got her back!

This half term our year 4 rooms have been taken over by mythical faeries from the Spiderwick Chronicle book! Check out Sarrinah’s Blog to find out more!

Year 4 have set up their curiosity displays based on their upcoming Just Imagine ‘Take One Book’ reading units!

Here are some of excellent examples of flip learning projects children in 4O made over October half term. We are learning about teeth and the digestive system this term in science and these projects have set the children off to a flying start!

In year 4 we have been learning about the different kinds of teeth and their functions. We looked at our teeth using small mirrors and then created Plasticine models of our mouths.

Year 4 had a wonderful day out to the Science Museum. There were squeals of shock, horror and laughter as the children experienced the journey of food through the digestive system…to its end destination!!!​

Thank you for your support as well as the parent helpers who assisted the teaching staff on the trip.

An​ exciting start to the year.

In Science we have been thinking about the impact humans have on the environment. Have a read of some of our ideas below.

During science week, we dressed up as scientists, witnessed baby chicks hatching, had a visit from the bug man and took part in different science experiments. We had lots of fun!

Year 4 went to the Science Museum this week to learn about our digestive system. We watched and joined in with a show called ‘It takes guts’. We learned lots about the way we eat and process our food.

For our Summer flip learning project, Year 4 kept busy creating animal sculptures for our Art focus on ‘sculpture’. Children got creative at home using what they had around the house to create an animal of their choice.

Year 4 enjoyed their Easter experience trip to River Church in Canning Town on Tuesday. We enjoyed listening to stories, creating Easter gardens and creating our own versions of stained glass windows.

Year 4 have kick started the new year with some mindfulness in class. We love to focus our minds and feel calm ready for our afternoon lessons! 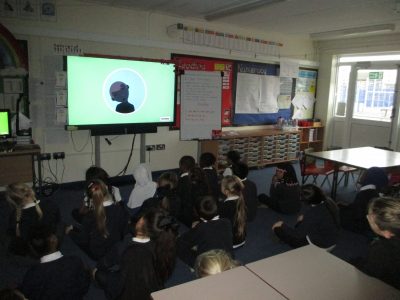 Year 4 have been learning about sound in Science. This week we had a science sound workshop which allowed us to explore how sounds are made and how we can hear them. We found it amazing that sound travels in waves and vibrations are what help us to hear. We were really lucky to have the opportunity to make harmonicas too!

Year 4 children made some musical instruments over the summer holidays as their flip learning task for ‘Sound’. Well done year 4!

As part of Aspiration Week, Year 4 had an exciting opportunity to take on different occupations for the day. They got to explore what it is like to work in different fields. From the trip, they were able to find out about the different jobs available and it inspired them to work hard in order to reach potential career goals.

As part of the children’s RE work, Year 4 had the pleasure of visiting a Hindu temple. They were able to learn about different Gods in the Hindu religion through a question and answer session as well as see first hand, practices that take place by Hindu worshippers.

Year 4 had an exciting opportunity to look down at London from above. They travelled on cable cars to identify different London landmarks as part of their geography topic.

On Wednesday 6th June 2018, Year 4 spent a day at the Science Museum. We were able find out lots of scientific facts through self discovery and exploration. We took part in an electricity workshop where we found out fun facts about conductors and insulators.

During Science W​eek, Year 4’s overcame their fears of creepy crawlies by getting up close with some of the most fascinating bugs in the world! They were given the opportunity to hold various animals and learn lots of interesting facts about them.​

Daniel in year 4 with his amazing flip learning homework creation of Tower Bridge. 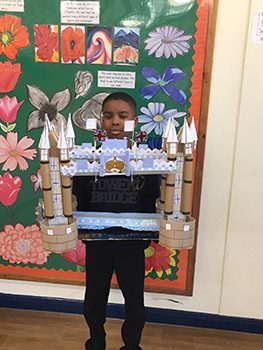 Year 4 – History off the Page

Year 4 have had the opportunity to travel back in time to the Anglo Saxon period. They found out what life was like during that time. 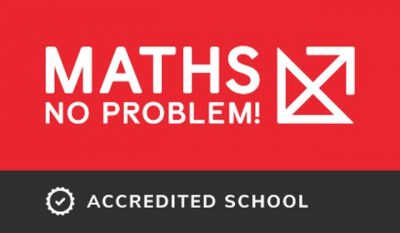 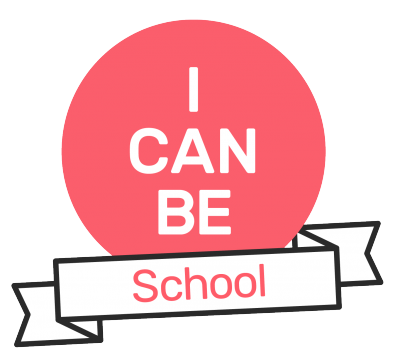 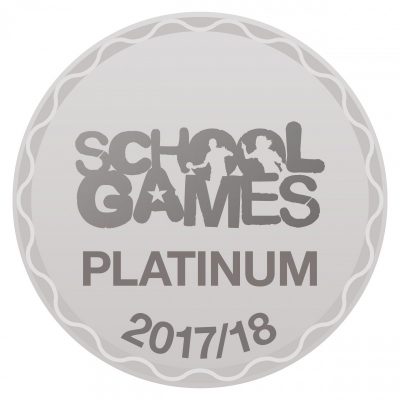 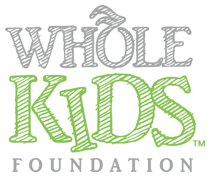 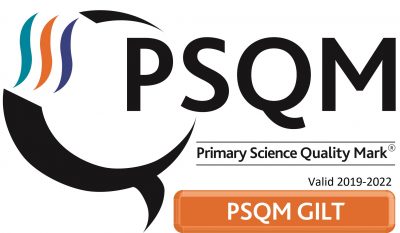 We use "cookie" files to help us to make your experience of using this website better. If you continue to use the site and do not change your settings, we will assume that you are happy to receive all cookies on this website. To find out more, see our cookie policy.